Greg Wayne Robinson-Randall (born June 23, 1978) is a former arena football offensive lineman / defensive lineman. He was originally drafted in the fourth round (127th overall) of the 2000 NFL Draft by theNew England Patriots. He played college football at Michigan State.

In his career, Randall has played for the New England Patriots, Houston Texans, San Francisco 49ers, St. Louis Rams, and Cleveland Browns of the National Football League, as well as the Hamilton Tiger-Cats of the Canadian Football League.

Randall was known as Greg Robinson before extending his last name to Robinson-Randall to honor his father, who died of cancer when Randall was five years old.

Randall attended Coffeyville Community College for two years before transferring to Michigan State. In 1997, he was voted Super Prep JUCO All-American selection. He also earned All-Conference honors as an offensive tackle twice while at Coffeyville.

In 1998, Randall transferred to Michigan State where he was a starter from the beginning. As a junior, he earned the team’s Outstanding Underclass Lineman Award. He played in every game, starting the final 10 at right tackle. He recorded 48 knockdowns blocks and was graded at 82.8% for blocking consistency. He recorded eight knockdown blocks, including one that opened a hole on a three-yard touchdown run bySedrick Irvin who rushed for 119 yards against Notre Dame.

In 1999 as a senior, Randall was an All-Big Ten First-team selection. He started at the right tackle position, helping the offense average 368.2 yards per game as he recorded 87 knockdown blocks. He recorded 13 knockdowns, including two touchdown resulting blocks on a 23-yard pass and another that cleared the way for T.J. Duckett’s four-yard run into the end zone, as the team recorded 492 yards against Eastern Michigan University. On the season the team ended with a 10-2 record, the schools’ highest win total since 1965. They also ended their season with a 37-34 victory over Florida in the 1999 Citrus Bowl. Also, while at Michigan State, he majored in Kinesiology.

Randall was selected in the fourth round (127th overall) in the 2000 NFL Draft by the New England Patriots. He made his NFL debut in New England’s season opening loss to the Tampa Bay Buccaneers. As a rookie, he played in 12 games, including four starts at right tackle. In 2001, he helped the Patriots move from 26th to 12th in the league in rushing, helping running back Antowain Smith rush for a career-high 1,157 yards. He was one of only three offensive linemen, along with Joe Andruzzi, and Mike Compton to start all 19 games, regular season through playoffs, having started all 16 regular season games and three playoff games at right tackle. In his last season with the Patriots, Randall played in seven games, including three starts at right tackle. However he was inactive for the rest of the games that season.

On March 6, 2003 he was traded by the Patriots to the Houston Texans in exchange for a fifth-round pick in the 2003 NFL Draft. In his only season in Houston, he started all 16 regular season games at right tackle. He helped Domanick Davis lead all rookies with 1,031 rushing yards. 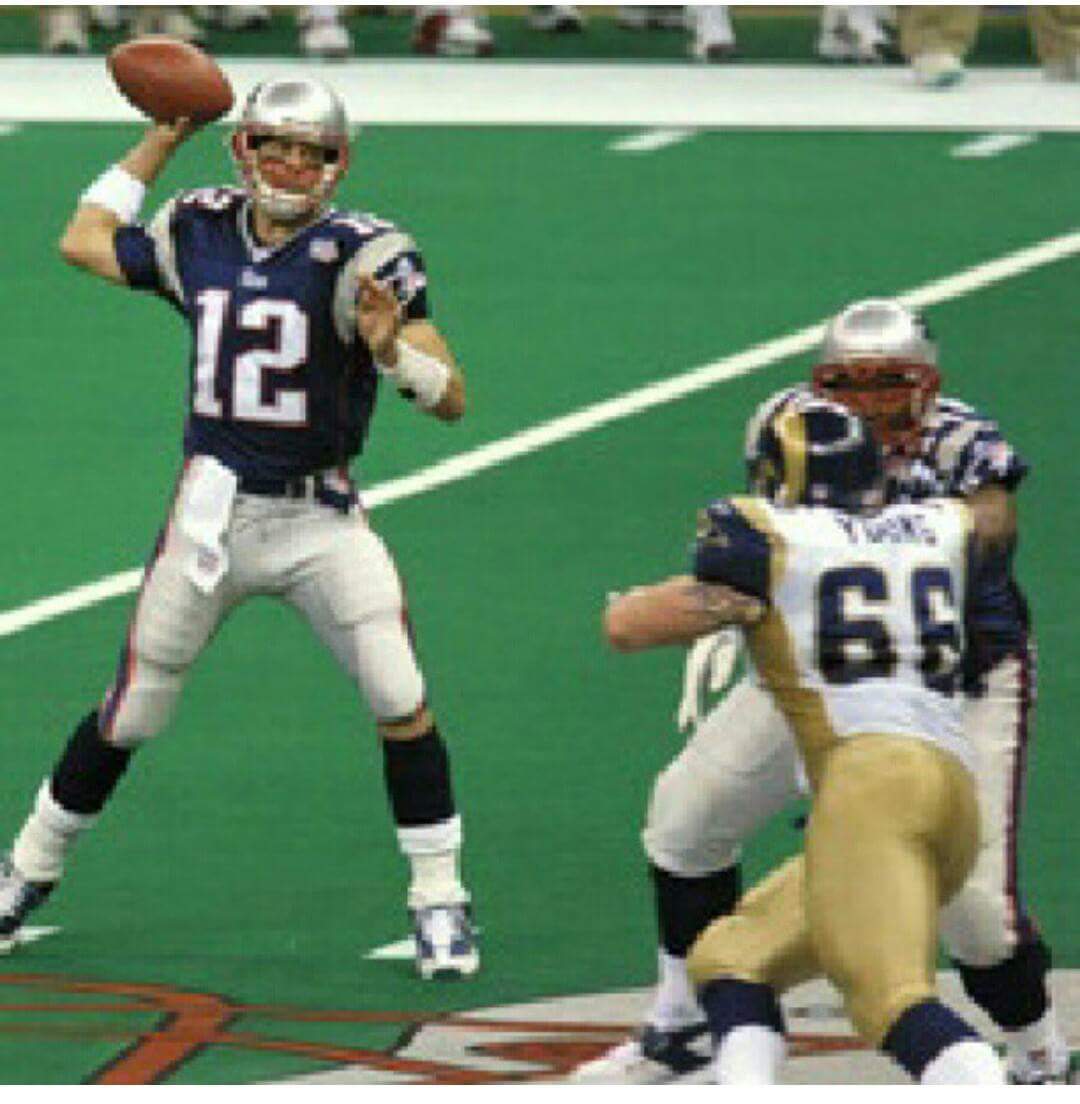 Randall played in 51 career games and 38 stats, in four seasons, three with the Patriots. He also, never missed a game due to injury and also earned himself a Super Bowl ring in 2002 in the Patriots 20-17 win over the St. Louis Rams.

Robinson signed with the Hamilton Tiger-Cats of the Canadian Football League on March 23, 2006. He made his CFL debut in the Tiger-Cats’ season opening road loss to the Toronto Argonauts. He started the first nine games of the regular season at left tackle. He was released on August 14, 2006.

We're not around right now. But you can send us an email and we'll get back to you, asap.